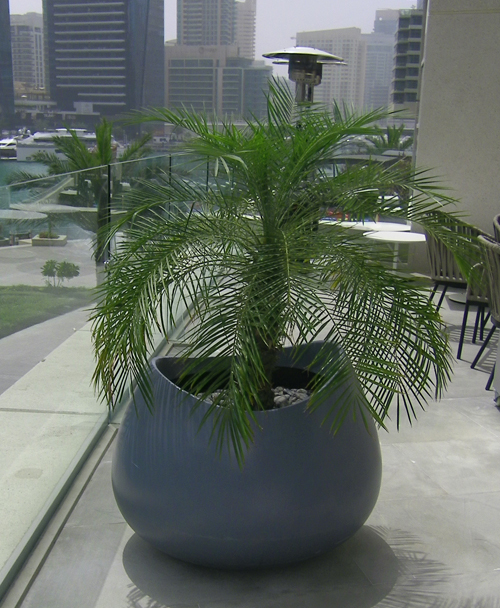 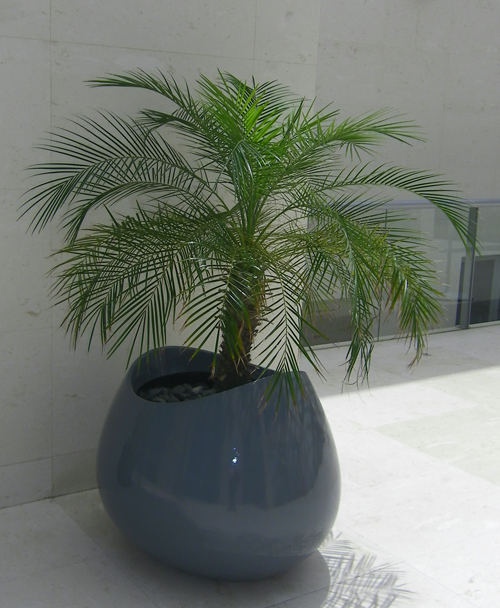 Phoenix is a genus of 14 species of palms, native to the Canary Islands east across northern and central Africa, the extreme southeast of Europe (Crete), and southern Asia from Turkey east to southern China and Malaysia. The diverse habitats they occupy include swamps, deserts, and mangrove sea coasts. Most Phoenix species originate in semiarid regions, but usually occur near high groundwater levels, rivers, or springs. The genus is unusual among members of the subfamily Coryphoideae, with it and Arenga being the only ones with pinnate, rather than palmate leaves. The generic name derives from φοῖνιξ (phoinix) or φοίνικος (phoinikos), the Greek word for the date palm used by Theophrastus and Pliny the Elder. It most likely referred to the Phoenicians; Phoenix, the son of Amyntor and Cleobule in Homer’s Iliad; or the phoenix, the sacred bird of Ancient Egypt. The palms were more numerous and widespread in the past than they are at present.